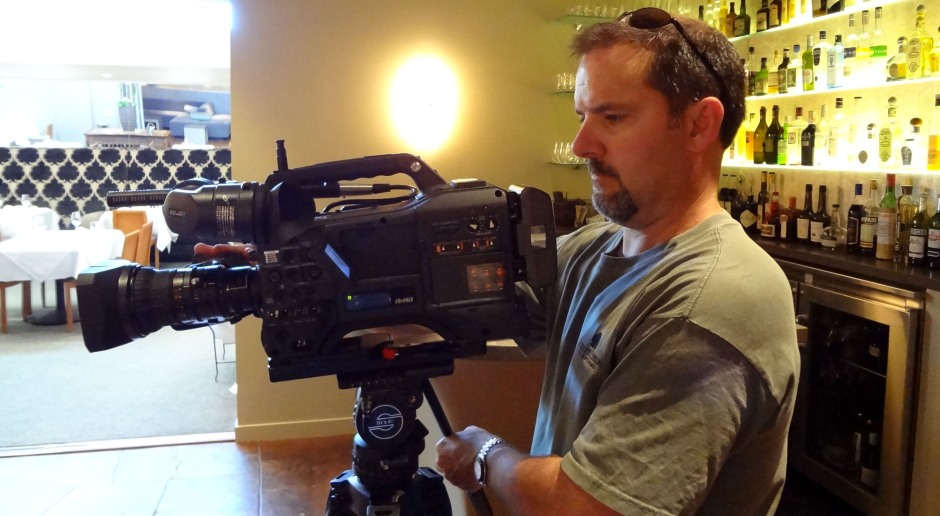 Michael Whalen’s credits include writing, producing and directing over 100 hours of documentary programming for The Discovery Channel, A&E, NBC, FOX, The Learning Channel and PBS on such series as Biography, Super Structures, COPS and Sightings.

His first independent feature documentary “Another First Step” received the Cine Golden Eagle, the Bronze Plaque from the 42nd Annual Columbus Awards, and was nominated for a student Academy Award. His other films include; “FRESH Women” which was an official selection at the 2008 Santa Cruz Film Festival, “A Christmas in Tent City” which screened at the 2009 Cinequest Film Festival, “A Question of Habit,” narrated by Susan Sarandon, was broadcast on PBS in January 2012 and his most recent release “Gringos at the Gate” was broadcast on ESPN Deportes in October 2013.

For more details on his work visit www.whalenfilms.com