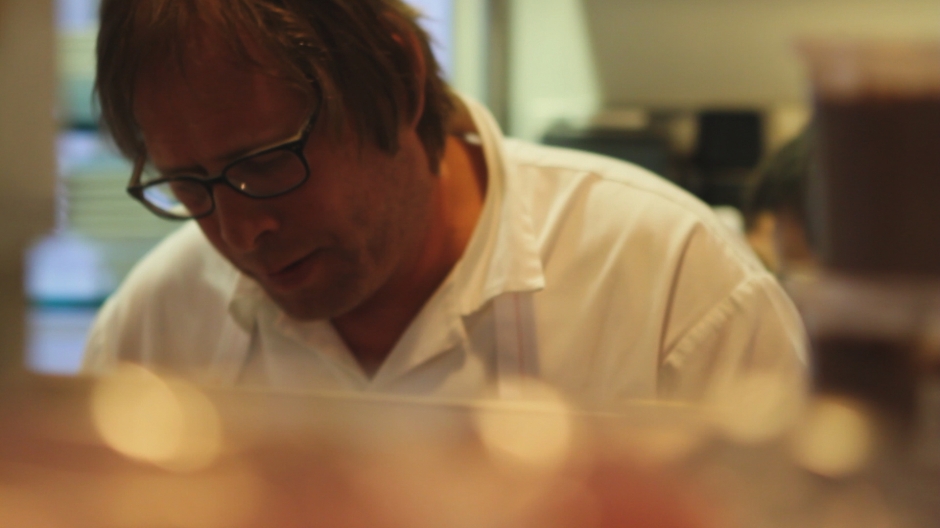 The James Beard Foundation named David Kinch the best chef in the Pacific in 2010. His restaurant, Manresa, located in Los Gatos California has two Michelin Stars and was named one of the world’s 50 best restaurants in 2005 & 2012. GQ magazine named Kinch the chef of the year in 2011. Oh, and he kicked Bobby Flay’s butt on Iron Chef America.

Chef Kinch has the unique ability to create modern cuisine that transports you to the California Coast.